Relationship To Self In Body 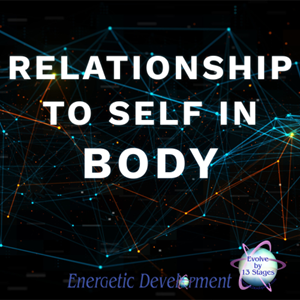 Unless one possesses the mechanisms inside one’s human form to connect to the strands on which the frequencies flow from the galaxy, the galaxy does not have your phone number.

Lets be clear, because what humans have been told over and over the mechanism of connection to the frequencies if to leave one’s body either via meditation, hallucinogenic drugs, prayer, releasing the ego, etc. Yet none of these create the mechanism in human form for the galaxy to have your phone number.

So we can awaken, lets say the galaxy wants to send a message to Earth. How does it have Earth’s phone number? Earth does not leave her orbit to let the galaxy know. It is through the Earths electromagnetic field which is created by the lava flow around Earth’s iron core and several other mechanisms. This receiving of signals is partly why she remains in their orbit. Science has awoken that there is something else that holds planets and stars in place besides gravity but they don’t know what. I have just told you. It is the Earth’s ability to receive her frequency calls over the strands of the universe.

So to let the galaxy know a soul essence’s phone number the soul essence must enter the human body fully. Once the soul essence has entered it must form structures inside the electromagnetic fields of the body. This begins with Soul Self Entry – Energetic Development Stage 01.

What Are Body Energy States? Relationship To Others